In its continued effort to help farmers improve the sustainability of egg production, McDonald’s UK has unveiled the results of the second phase of a pioneering project, examining the impact and causes of smothering in free range laying hens. 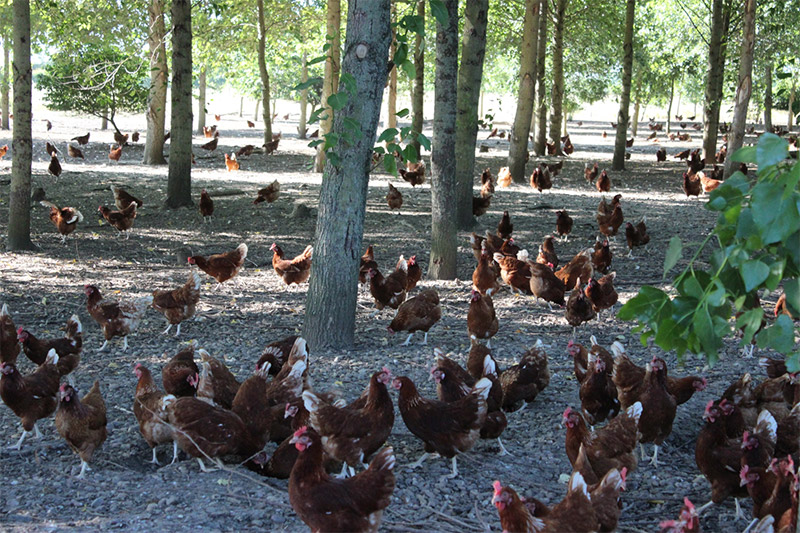 The project was funded by McDonald’s UK as part of its Farm Forward programme and undertaken by FAI Farms, together with its suppliers Noble Foods Ltd and The Lakes Free Range Egg Company who form part of the Sustainable Egg Supply Group. The first phase of the project published in 2014, revealed that more than half of commercial free range laying hen flocks are affected by smothering and that it is an unpredictable and difficult issue for farm managers to address. Smothering can occur in the nest box, panic from stressful events outside of the next boxes or other reasons not easily identifiable. It occurs when birds mass together, often on top of each other, which can result in death from suffocation.

Speaking of the project, Annie Rayner, Research Scientist at FAI, said: “McDonald’s UK should be commended on its ongoing work to improve practices within their supply chain and commitment to tackle real welfare issues facing the industry as a whole. This research has raised the industry’s understanding of the welfare and economic implications of smothering and we are beginning to learn what actions are needed to address the underlying causes of this serious problem.”

Smothering in the nest boxes was found to be affected by both the breed of bird and the type of nest box design. Nest box design was also found to affect smothering occurring outside of the nestboxes, perhaps reflecting different layouts of housing. Further research is required to understand the specific details of these affects.

McDonald’s believe that the impact of this issue should be taken into consideration by nest box manufacturers when designing housing systems and by genetics companies in their future breed development.

Feeding grit or grain on the litter was found specifically to reduce smothering that occur away from the nestbox. Additional findings also suggest that the provision of tree canopy cover on ranges may also be important to ensure optimal bird welfare in terms of reduced smothering.

Connor McVeigh, Supply Chain Director, McDonald’s UK added: “Following the successful research with FAI Farms into the commercial benefits of range enrichment in 2008, we have now invested in two studies on hen smothering which remains a welfare issue we still know little about. While there are some on farm measures farmers can take to reduce the chance of smothering occurring, it’s clear that the industry needs a joined up approach to tackle this problem"

David Brass, CEO of The Lakes Free Range Egg Company said: “Before this project the significance of smothering to the UK free range egg industry was not clearly understood. Now, the extent of the problem is clear and solutions are being developed in partnership with the wider scientific community and laying hen industry which is fantastic.”

Tom Willings, Noble Foods Ltd, added: “We are focused on pre-competitive issues, often those not only present in the McDonald’s supply chain, but across the whole industry. This project is a fantastic example of cross-functional constructive work between customers and suppliers, with independent scientific validation at its core, focused on delivering management solutions for the whole industry.“

We use cookies to ensure that we give you the best experience on our website. If you continue to use this site we will assume that you are happy with it.OkRead more