Is Vegan a Dirty Word? 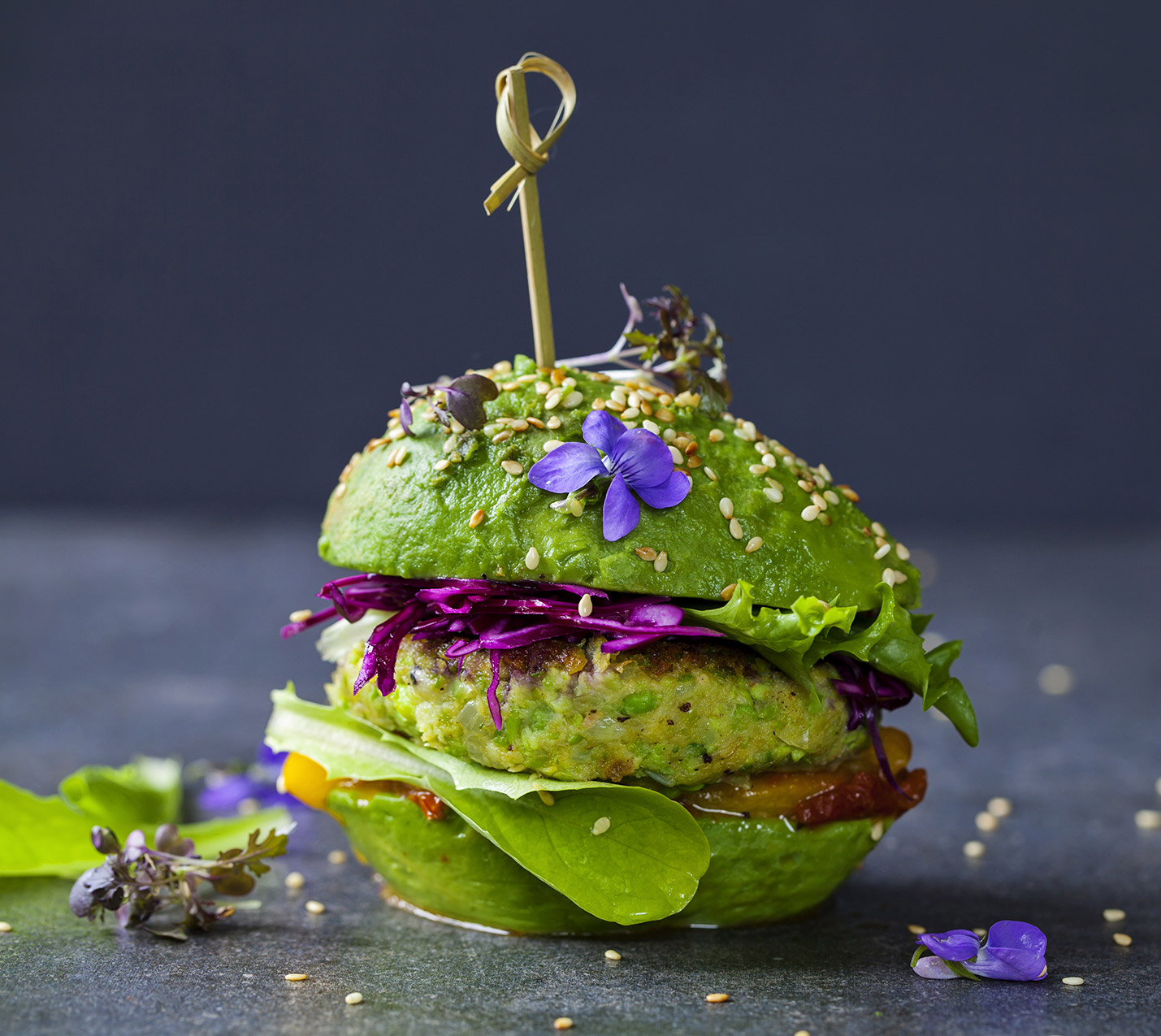 Is Vegan a Dirty Word?

It seems pretty crazy that we've reached the stage where this question is asked - but with food becoming central to the war against global climate crisis people's personal choices about what they eat have become a major battle ground. Do you think you are a better person because you're a vegan; or because you only eat meat from grass fed livestock, or perhaps because you refuse to eat anything that's been produced further than 20 miles away? Or rather than judging each other's food choices, could we instead focus on what each parcel of land, and the landscape around it, could best produce in balance with nature?

In this episode of Farm Gate, ffinlo Costain is chewing the fat - or sucking the soya curd if you prefer - with two people who care passionately about the impacts of the food they eat:
Dr Tara Garnett, Director of the Food Climate Research Network, and author of a recent blog posting asking the question "Has Veganism Become a Dirty Word?"
Caroline Grindrod, a regenerative hill farmer and wilderculture consultant. She also runs a meat business called Primal Meats.

Other Places to Listen