A Path to Future-Proof Animal Agriculture in China

Small Ruminant Research has published the results of a field trial conducted by FAI Farms, in partnership with Zoetis, showing that single-lamb bearing ewes had lower gastrointestinal parasite burdens as compared to multiple-birth ewes in late gestation and early lactation. Their lambs also had higher daily live weight gains. As a result of this study FAI has devised recommendations on how to practically manage parasite burdens in sheep more sustainably around lambing time. 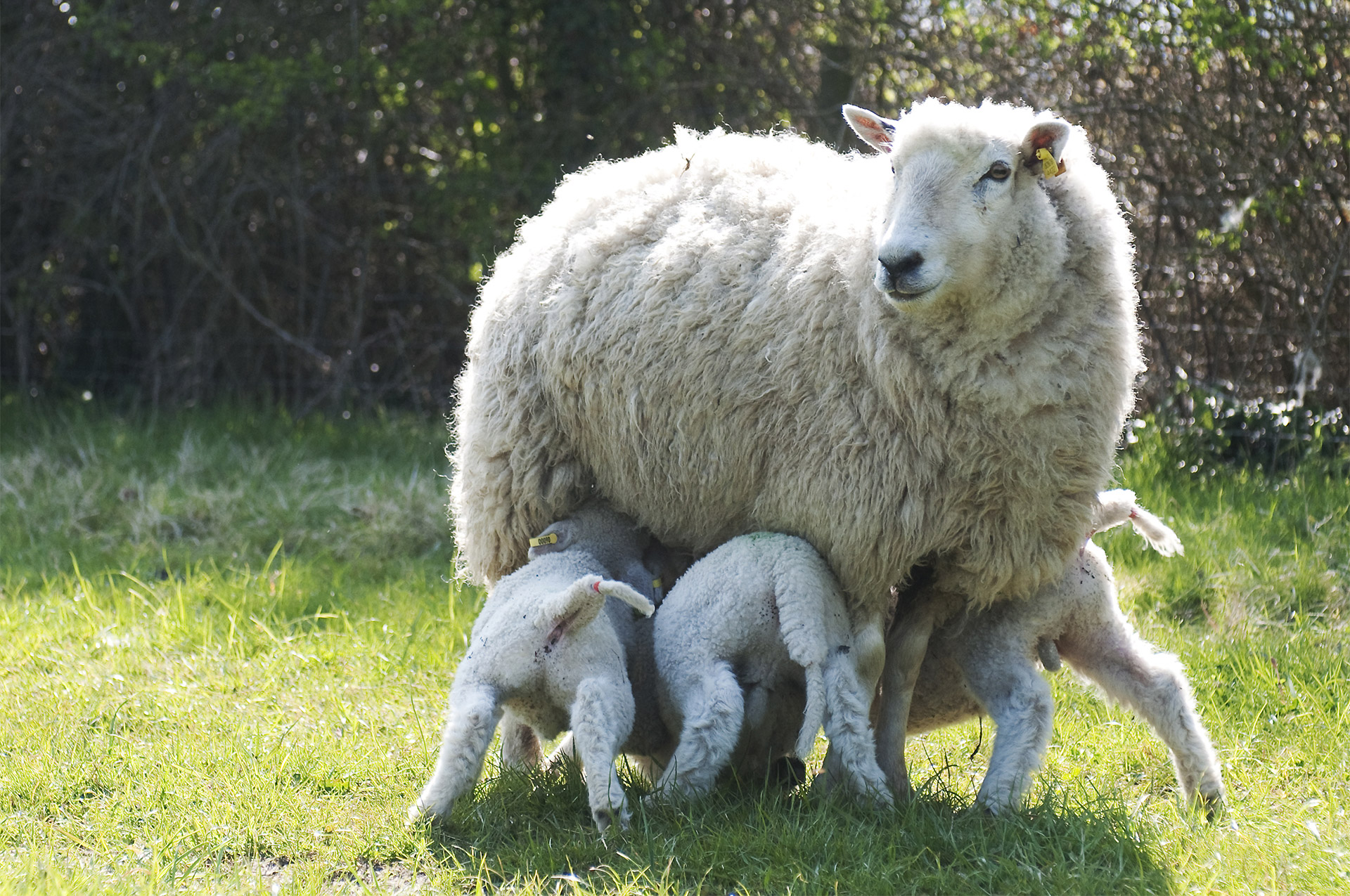 The paper is the first step in constructing a framework for integrated, effective and enduring treatment of gastrointestinal parasites in ewes, which at a cost of £84 million annually is believed to be one of the greatest threats to the welfare and productivity of the UK sheep sector today. Currently, sheep producers are reliant on anthelmintic drugs to control worm burden, however widespread resistance is threatening the efficacy and dependence on these products.

The period around lambing and lactation is recognised as one of the most critical times of the year for managing sheep health. The ewes experience a relaxation in immunity to these parasites, which causes their parasite burden to increase, subsequently contaminating pasture and infecting their lambs. As a result of this many farmers treat their entire ewe flock prior to lambing. However, with widespread resistance developing as a result of excessive use of anthelmintics, the future control of gastrointestinal parasites in the national flock is under threat.

The three principles below, devised by FAI, would help farmers protect sheep health while significantly reducing the amount of anthelmintic they use in a flock, and thus reduce the selection for resistance:

2) A proportion of twin-bearing ewes should be treated with an anthelmintic prior to lambing. This will depend on the conditions on each farm but an initial recommendation would be to treat 90%. This will leave susceptible untreated worms on pasture while decreasing the pasture contamination by this group. Faecal egg counts (FECs) should be monitored regularly, including post-drench to check for resistance to the anthelmintic used. 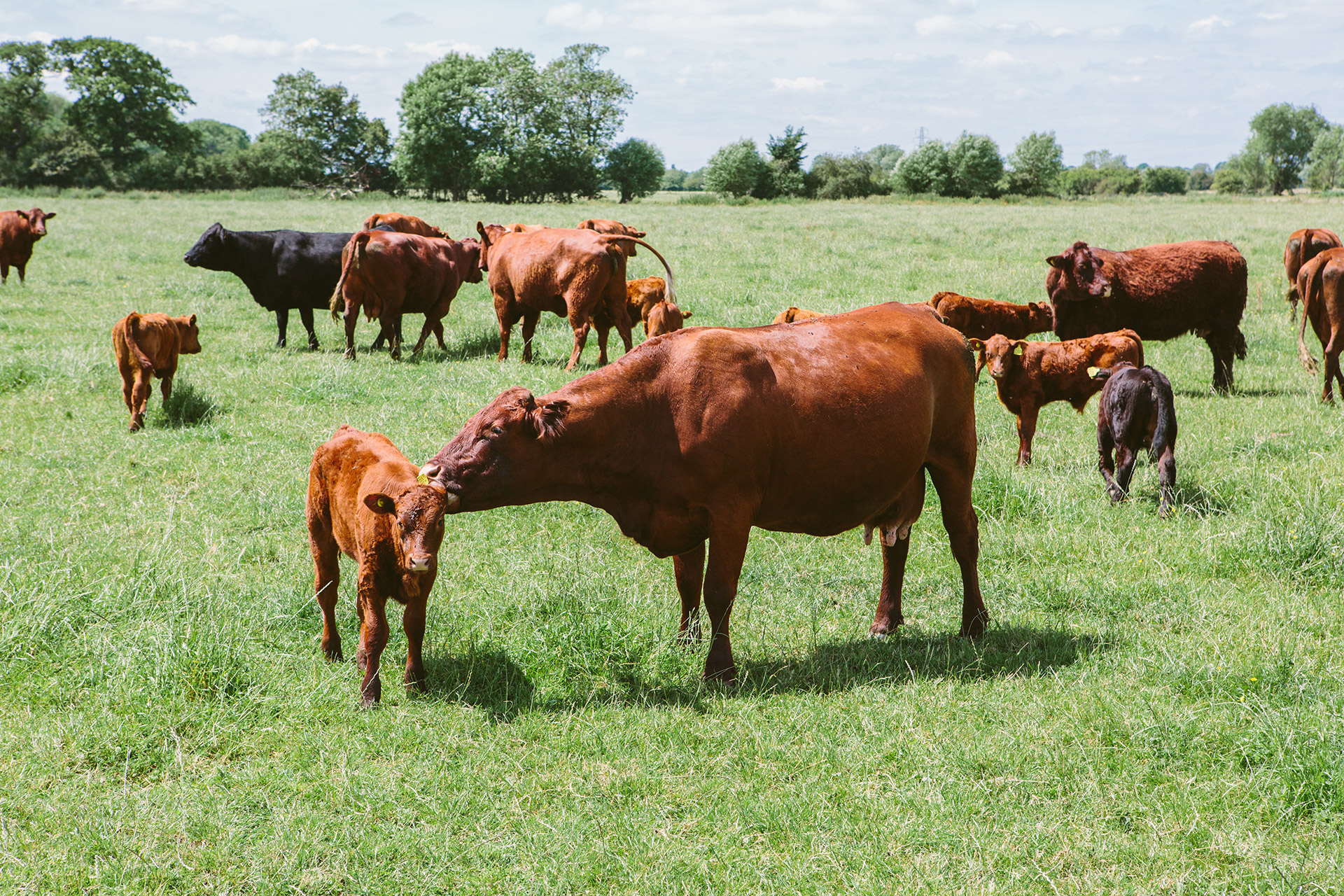