Purposeful Brand – Values, Profits and Lessons from the Street

The rise and rise of aquaculture 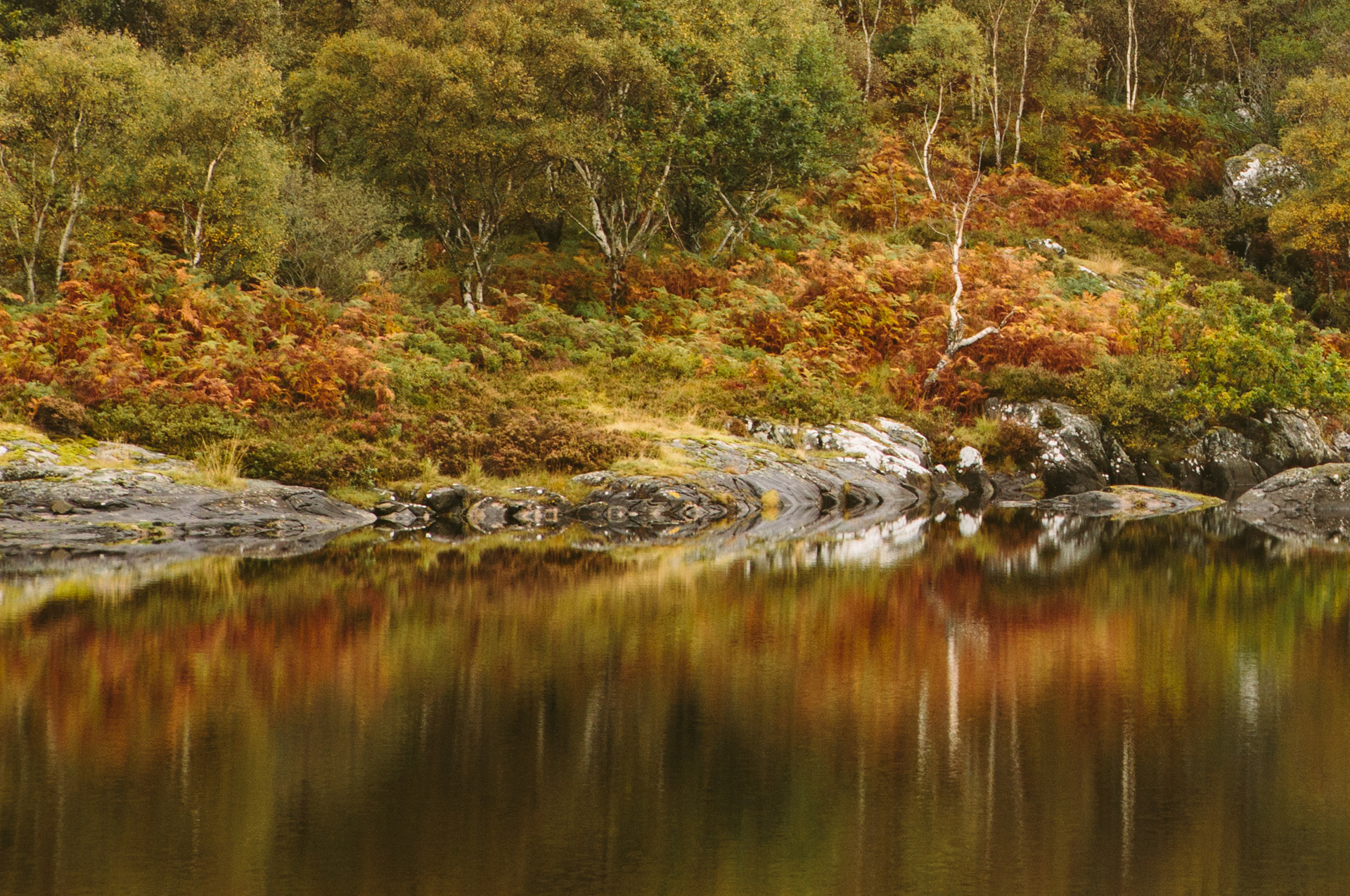 In the UK, over half of the fish consumed is now from farms. Water quality, handling procedures, stocking density, and the way fish are transported and slaughtered can have a big impact on their welfare.

Salmon is the most commonly farmed species in the UK, with around 90% being produced in Scotland.

At the forefront of developing and improving health and welfare standards for farmed fish is the RSPCA’s Freedom Food label, which aims to certify 90% of UK farmed fish over the next two years.

Over 70% of Scottish salmon is now farmed to the RSPCA’s standards and more salmon farmers throughout the UK are working to this standard than in any other farming sector.