A recently launched satellite monitoring programme suggests that a voluntary international trawling moratorium off the coast of the Svalbard archipelago is proving effective. 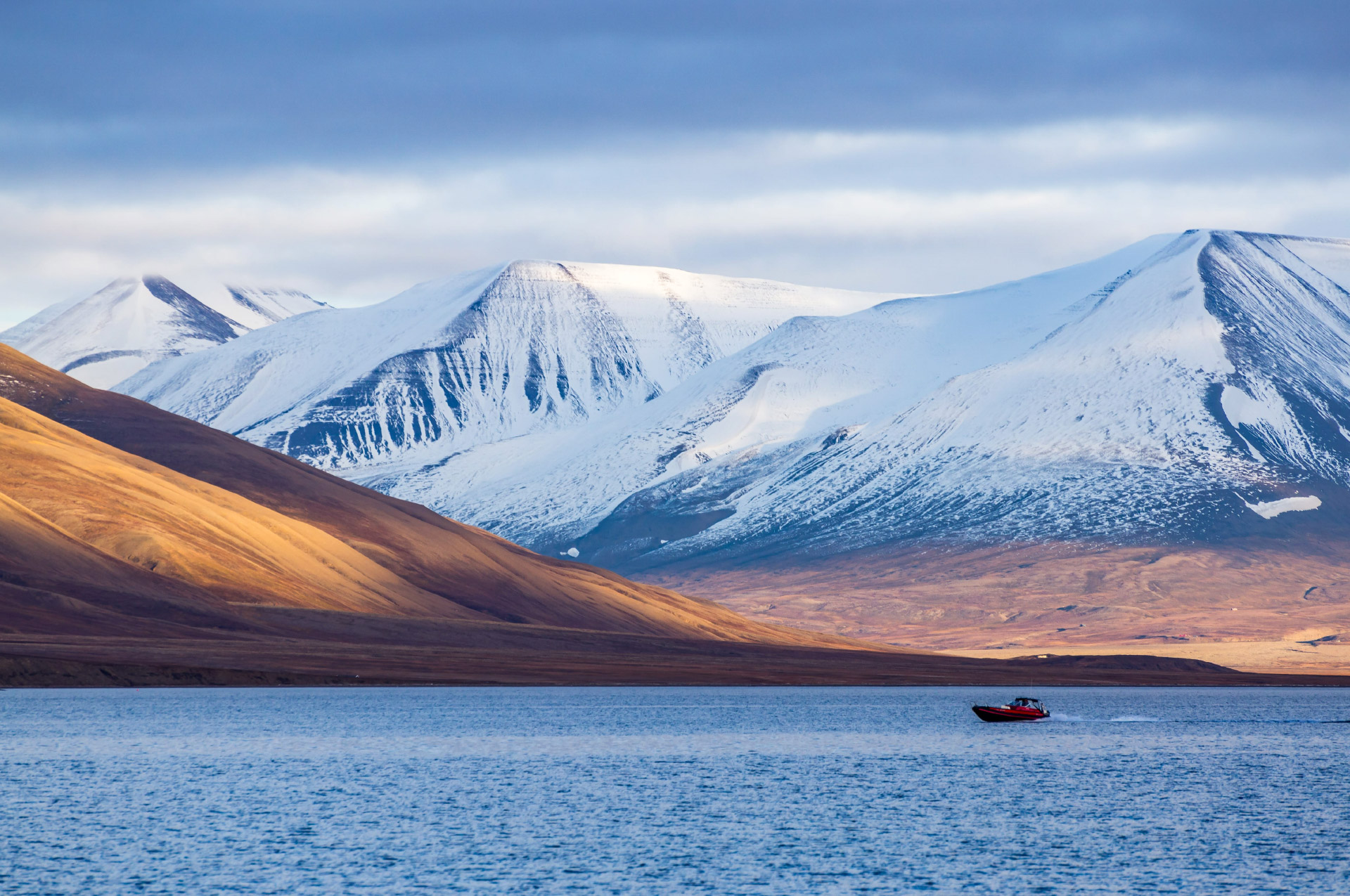 Details of the programme are included in the latest sustainability report by Espersen, one of the world’s leading processors of white fish, and one of the pioneers of the Industry Group Agreement to Cod Fishery.

The agreement also involved fishermen from Norway and Russia, gaining the backing of the governments of both countries, as well as NGOs including Greenpeace, and major brands, such a McDonald’s. In order to check on whether the 91 Norwegian and Russian trawlers operating in this remote region of the Northeast Atlantic were complying with the agreement, in July a satellite monitoring programme of all fishing activities in the areas covered by the agreement was launched. And Espersen have revealed that during the first six months of monitoring only one vessel has been found to possibly flaunt the agreement.

“The monitoring programme demonstrates that such a multi-stakeholder agreement can be backed-up by concrete results,” explained Alex Olsen, Espersen’s Head of Sustainability, “and any vessel found to violate the terms of the agreement more than once will be found out and expelled from the group.”

The fisheries moratorium was lauded by a number of NGOs, winning Blue Marine Foundation’s 2017 Responsible Business Ocean Award, and Olsen is determined that the company can go on to help improve catching practices globally.

“Thanks to the initiative, pristine areas around the Svalbard archipelago will be protected from trawlers until the status of the ecosystems has been established. The goal is to ensure that long-term decisions based on science — rather than the short-term pursuit of profits — are the basis for dictating which parts of this area can be sustainably exploited for seafood harvesting,” said Alex.

The company hope that the Svalbard blueprint is one that can be rolled out in other parts of the world.

"It’s a project that rightly won a major international award and we intend to follow it up by initiating similar projects in other areas where our suppliers may one day fish," added Klaus Nielsen, Espersen's CEO.

The Espersen-inspired moratorium in this region of the Northeast Atlantic is by no means an isolated example of their commitment to improving the way their suppliers fish.

“This line of work supports Espersen’s long-term vision of Net Positive Fishing — a concept we developed in 2016 to direct our efforts towards ensuring a future where sustainably harvested seafood is the norm. This includes demonstrating industry leadership for ocean preservation, showcasing the benefits of seafood and fundamentally changing the very methods by which our fish are caught. This year we continued to share the concepts developed during our 2016 disruptive gear technology workshop, taking designs involving lasers and drones to industry and sustainability conferences in the US and New Zealand. We are a on a long-term mission to ensure we can continue to provide delicious, healthy and affordable food from our oceans to meet the ever-growing demand. To achieve this, we firmly believe we have to entertain radical new ideas and continue to challenge the status quo. This is why we say sustainability is about future-proofing both our company and our industry,” Alex explained.