An Introduction to regenerative agriculture: An online course from FAI

Chinese New Year is a time of huge family gatherings and feasts – and also a time to remind each other of the importance of conserving resources for the year ahead. In this blog, vet student and FAI intern Julia Lee reflects on this celebration, observing that principles of sustainability are in fact rooted in Chinese culture and could be leveraged to drive and accelerate progress towards the UN’s Sustainable Development Goals.

During my first year studying abroad, I experienced the strongest wave of nostalgia during Chinese New Year. I yearned for the huge gatherings of families - the famous ‘four generations under the same roof’ - making up multiple tables of 20 to 30 distant relatives, the delicious dishes cooked celebrating great harvests, and most importantly, the wishful greetings for prosperity for the upcoming year. 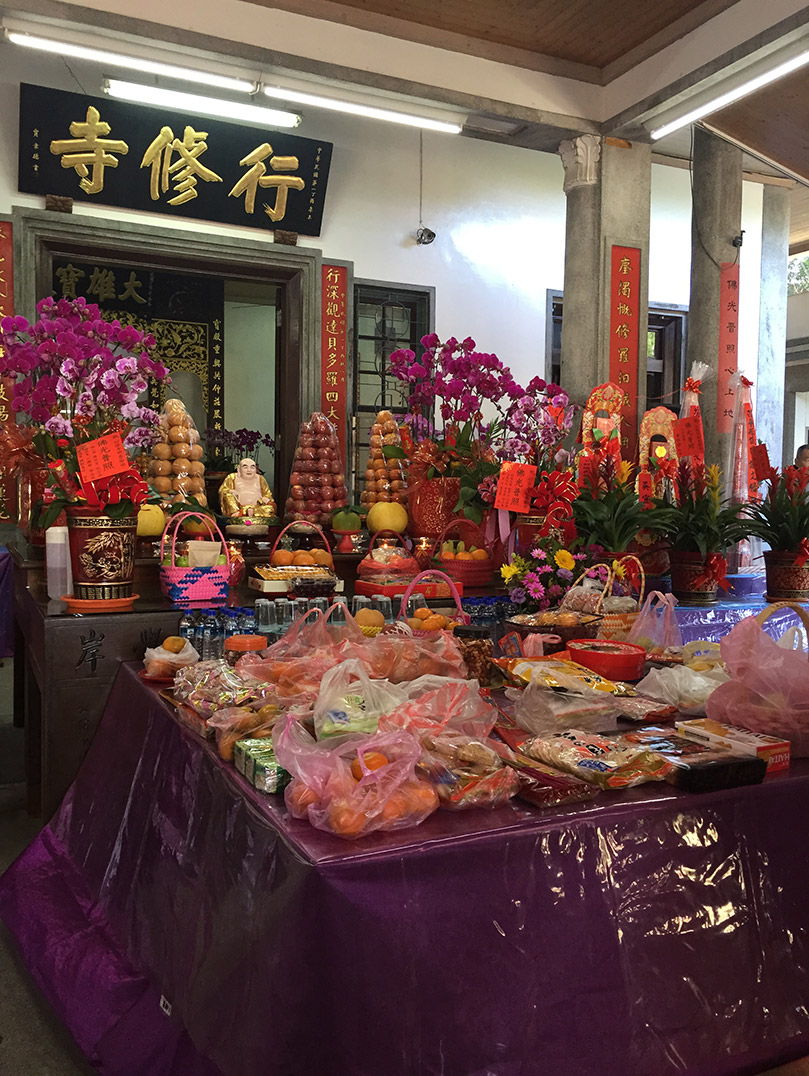 As a child, this meant nothing more than enjoying the food and counting red packets. However, as I developed a more global perspective on planetary health and sustainable development, I came to realise that Chinese tradition and culture have moral roots in sustainability that deserve appreciation and protection. The concept of animal welfare, which often faces resistance and disbelief in China due to the common perception that it is a representation of Western philosophy, can and should indeed serve as an objective for sustainability.

One of the most common wishes quoted during Chinese new year is ‘年年有余’, pronounced as ‘nián nián yǒu yú’, which translates to “having surplus/leftovers every year”. This symbolises the hope for a prosperous new year and highlights the importance of conserving current resources for the future. The tendency and motivation to save money and assets may be strongest within Chinese societies compared to any other country or culture.

Although this has been applied more commonly on a smaller scale according to the family-orientated society in China, such as allocating a large proportion of household income towards saving for the child’s or children’s education and marriage, there are great opportunities to align this value with current strategies for sustainable development (Zhang et al., 2018). This includes promoting renewable energy sources and recycling waste materials. Similarly, China may also share some insights on appropriate - often reduced and conservative - consumption patterns for the benefit of our future generations.

GDP per capita, livestock production and urbanisation etc. have all grown rapidly in China the past few decades (Gong et al., 2012). The dramatic growth of the country is also accelerated by the sheer size of the landmass and population. This certainly has its consequences for public health risks and environmental impact, probably on a larger scale than many other countries (Lee, 2004; Liu & Diamond, 2005). However, the potential for rapid change in China shouldn’t be underestimated. With increasing international communications and collaborations, China is learning rapidly from the achievements and successes of other countries: multinational ownership and customers are driving increased environmental accountability and responsibility in Chinese industry (Christmann & Taylor, 2001). Chinese government agencies are engaging with global roundtable discussions on sustainable agriculture (Solidaridad, 2019), and multiple social organisations are emerging to advocate for sustainable lifestyles and food systems (Good Food China).

On the other hand, the link between animals and sustainability is not as obvious. Animal welfare has often been faced with ridicule in China as many argue that human welfare issues should be prioritised, and it is too advanced for a developing country like China (Cao 2020). This may be partly due to the misconception of welfare as additional ‘bonus’ (as the translation of ‘welfare’ 福利 is associated with better health care, housing support, safety issues, etc. in the human workforce) rather than basic needs of the animals, or it may be due to controversy around the freedom-based ethical argument (i.e. 5 freedoms) for animals.

Nonetheless, when we look deeper into traditional Chinese culture, protection for non-human animals and nature has been emphasised by the most influential Chinese philosophers. These philosophies include the Buddhist idea that all living beings are equal (众生平等), and the Taoist idea of accommodating nature’s way, where the human, animal, and the environment “worlds” lie in a continuum with inseparable interconnections. In regions where animal welfare as a concept is accepted and embraced, it is often discussed as an isolated topic. However, the underlying virtues are in fact embedded in the Chinese culture, inspiring compassion and reverence outside of our immediate social circles and species, connecting the wellbeing of ourselves, animals, nature and our future generations together. Welfare issues are also gaining prominence in commercial supply chains in China, for example with a growing demand for cage-free egg production.

There are and will be significant challenges for China to balance national development with the UN’s Sustainable Development Goals (SDGs). However, the strong community networks and cultural roots in saving current resources for the future may provide unique and crucial opportunities to connect global SDGs with the local Chinese environment and people. As sustainability is often framed as a global collective goal for the environment, animals, and humans, China may become a leading power to apply and accelerate it in practice.