Our Seas, Our Fish, Our Food – A Brand With Purpose

In 2008 the UK dairy industry came together to plan for a more sustainable future; committing to ambitious targets for increasing production, reducing environmental impact and continue providing resilient livelihoods to farmers. In communicating their ambition and targets they wanted government, retailers and consumers to understand the importance of the dairy business to consumers, farmers and the economy of Britain. So they turned to us. 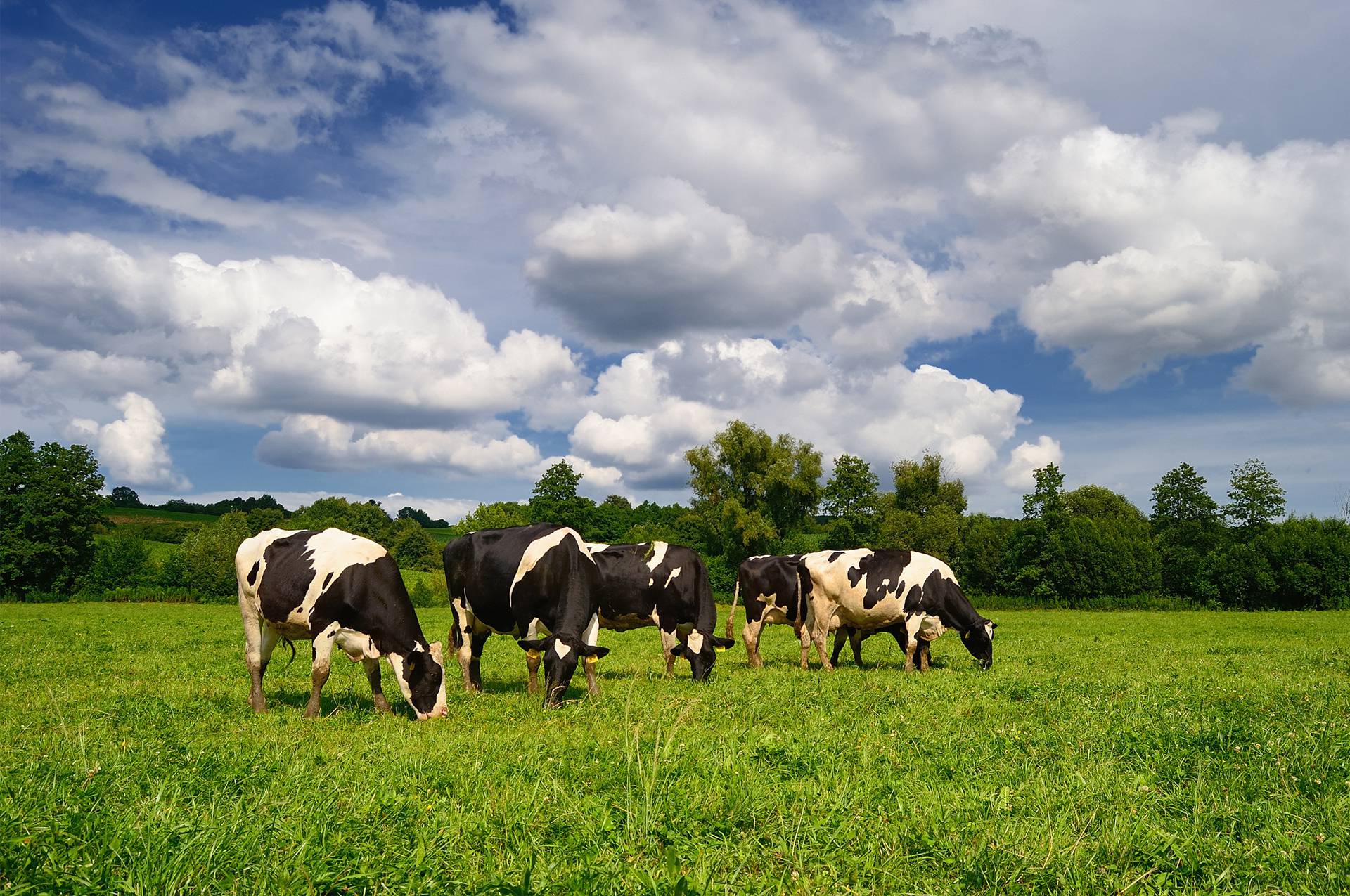 Our work involved the creation of a brand identity, logo and profile for the UK industry’s “Dairy Roadmap.” The result was a true portrayal that honored the reality of the dairy industry: the beauty of the people, their farms and their contribution to Britain. We also designed and produced their electronic report outlining their targets and tracking their progress and impact.


The report successfully presented a revitalized and empowered identity that spoke with authority and with a look that stylishly lifted the impression of dairy on par with the most enticing food and travel magazine.

The work continues to build and reverberate and has played a significant role in increasing the value perception to a wide audience—a source of pride for farmers, an influential tool for ministers and an awakening for consumers.

Working with the dairy sector lead us to a develop an even deeper relationship with one of the industry leaders - First Milk, a dairy cooperative representing over 2000 independent farmers. Building on the big picture set out by the Dairy Roadmap, First Milk went further and built a holistic sustainability program into their business. We helped craft both its content, visual expression and communications aimed at building pride amongst its farmer members, and trust amongst its customers.

We produced their sustainability report centered around stories - from grabbing the milk in the fridge first thing in the morning to caring for the cows in the field. We helped them see there was more to be achieved by seeing milk not simply as a commodity, but as an engrained cultural symbol of Britain representing livelihood and nutrition for thousands across the country. We helped them show the beauty of real farms, of real people and the real attention that goes into every gallon of milk produced, which again becomes the source of finest cheeses and power bars fueling our everyday breakfasts as well as Britain’s world champion cycling team.